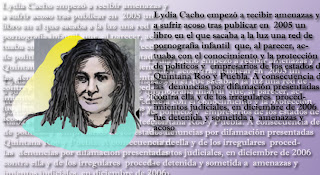 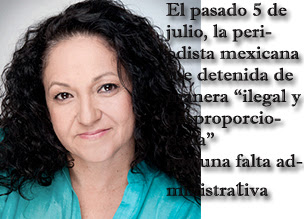 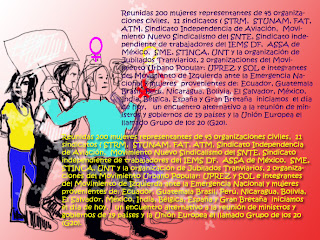 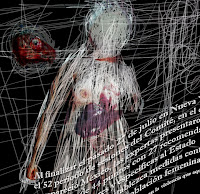 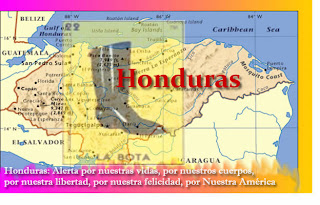 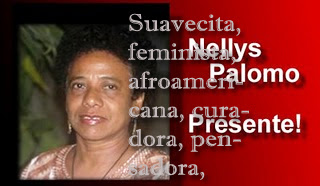 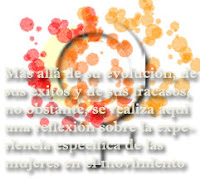 Feminist practice in the 15-M movement: progress and outstanding issues


Sandra Ezquerra [1] , 12 July 2012
As a protest space created by men and women, 15-M has not developed tools for recognising the patriarchal logic to be found at its heart, and transforming them from a feminist perspective. The result has been to render violence invisible and to silence women’s voices.
Since May 2011, the 15-M movement has gathered together a huge and varied group of people who, until just a few months previously, had only observed the crisis from a disaffected distance, and engaged them actively in politics. Its real importance today lies in its unexpected creation of a new generation of critical, activist thinkers by way of reflection, debate and - most importantly - action. In dozens of Spanish cities, 15-M has sparked some of the most diverse, festive, leaderless and hopeful demonstrations seen in a long time. It has contributed to the spread of a feeling that, “Yes, we can” and “United we stand”; and has helped to spread irreversibly a mistrust of the heretofore unimpeachable discourse of capitalist inevitability, its neoliberal formulas and its continuous crises.
Rather than its evolution, successes and failures, the following is a reflection on the specific experience of women in the movement, and on how far the movement has been able to incorporate feminist practice and discourse. I will first situate the movement in its socio-historical context and show how that context has been informed by gender. Secondly, I will ask to what extent the 15-M movement has contributed to the evolution of the feminist struggle, in the realm of discourse as well as that of the practices, dynamics and roles established at the heart of the movement from its inception.
This analysis is rooted in the author’s participation in the 15-M movement of Barcelona, but also in conversations with numerous feminist activists from all over the Spanish state, and in the reading of reports and accounts, both individual and collective, of the movement’s progress since 15 May 2011. Just as 15-M is characterised by a great diversity and heterogeneousness, so are the feminisms that have landed up(or been developed) within it. Although the various feminist experiences of 15-M ranged greatly geographically and even temporally, this survey is an attempt to synthesise the most relevant experiences, in the hope of reflecting as much on their positive dimensions as on their less positive ones, and thus contributing to a path of collective learning that will allow us to keep moving towards a genuinely feminist indignation.[1]
The present through a feminist lens: what crisis are we talking about?
The slogan of the protest that met up on Sunday 15 May 2011, “We are not commodities in the hands of politicians and bankers”, had the great advantage of condensing into a single sentence the main triggers of the 15-M movement: on the one hand, a significant decrease in the social and economic rights of large swathes of the population as a result of the crisis; and a growing mistrust of a political class seen as corrupt and incapable of lifting the country out of crisis on the other.
Despite the fact that feminist movements in the Spanish state have done a huge amount of work in recent years to foreground the various ways in which the economic crisis and recent (austerity) reforms have affected women[2], this was not an original element of the denunciations and demands made by the movement. 15-M has by no means been alone in this: since the crisis hit, many movements have tiptoed around the gender implications of the current economic situation. In the face of the dizzying increase in male unemployment rates in the early stages of the crisis, media outlets of different persuasions have all suggested that one of the peculiarities of the crisis is that it promises to end gender inequality in the labour market.[3]